With over 117 divisions ONMAC is one of the most diverse competitive opportunities in the the midwest like Team Forms, Creative Forms, and Continuous Sparring! Check out our Rules Page for Details!

You can register Online, by phone, or by mail. Check it out!

Trophies for Traditional Forms and Point Sparring – Amazing  Medals for All Other Division.

Grand Champion winners are determined based on point accumulation in multiple divisions. This system insures that the most well rounded martial artists are recognized for their achievements. In order to win, competitors must places in the top 3 places of their divisions to obtain points on 5, 3, 1 scale. This system requires that competitors place in a division in order to receive points towards the grand championships. In the event of a tie, GC competitors will do a forms run off. 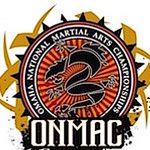 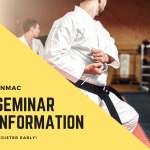 2023 Tentative Special Guests and Seminar Schedule These space limited events are FREE to the first 75 pre-registered competitors and can only be accessed by through on-line pre-registration. Friday March […] 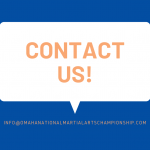 Do you have questions about the event, sponsorship, or how to get involved? Please use this form to contact us. We will get back with you as soon as possible. […] 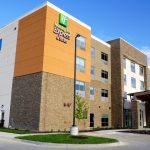